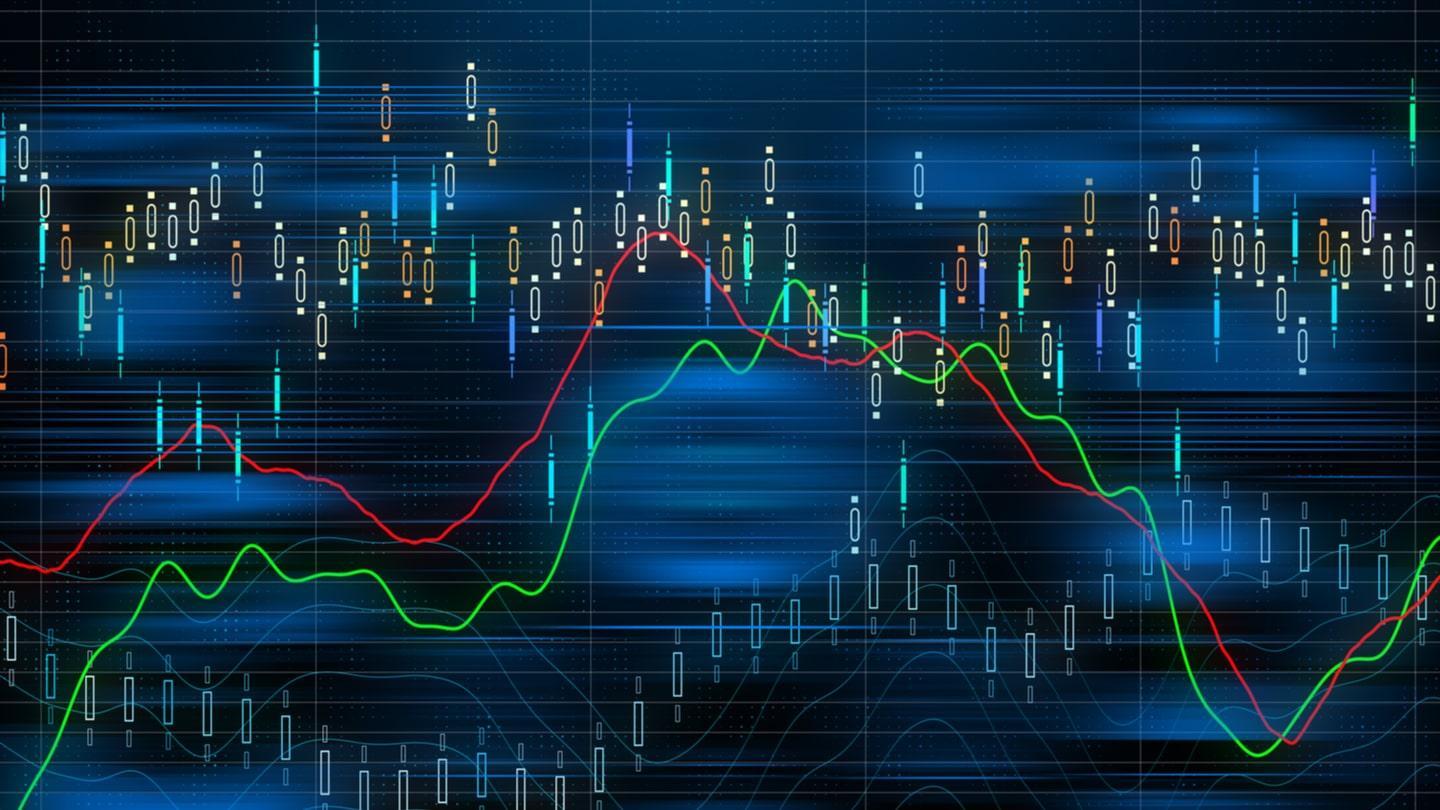 The FX carry trade, also referred to as the currency carry trade is one of the most popular trading strategies in the forex market. The strategy involves buying higher-yielding currency against a lower interest currency. The traded currency pair interest-rate spreads are high, and the traders in carry trade follow the “buy low, sell high” principle.

For each day that you hold a carry trade, you will receive the difference of the interest between the high-yielding and low-yielding currency from your broker.  However, this only happens if your trading leans towards the positive interest direction. Some of the most popular currency pairs used in carry trade includes the New Zealand dollar/Japanese yen pair and the Australian dollar/Japanese yen pair, among others.

The primary purpose of the carry trade strategy is to use leverage or trade-in the margin. It means that you can gain complete exposure to the currency trading market by placing only a fraction of the trade’s total value. The leverage works in your favor if you have a successful trade while it magnifies your loss in the case of an unsuccessful one.

Two currencies exchange rate is another component of the carry trade strategy. In this strategy, a trader waits for the appreciation of the target currency when long. The trader’s payoff when this happens includes any unrealized currency profit and daily interest payment. The gain realized by the trader is after the close of trade and appreciating of the target currency.

Steps To Follow When Placing an FX Carry Trade

FX carry trade strategy presents forex traders with exchange rate and interest rate differentials to make profits out of their trading. However, just like any other trading strategy, it comes with both benefits and risks.

Therefore, it is crucial for traders using the carry trade strategy to manage loss risks as they can quickly arise during the currency pair movements against narrows of interest rate differentials or traders. If you decide to go for the carry trade strategy and you are a higher probability trader, look for uptrend entry points and utilize risk management techniques to protect downside risks. 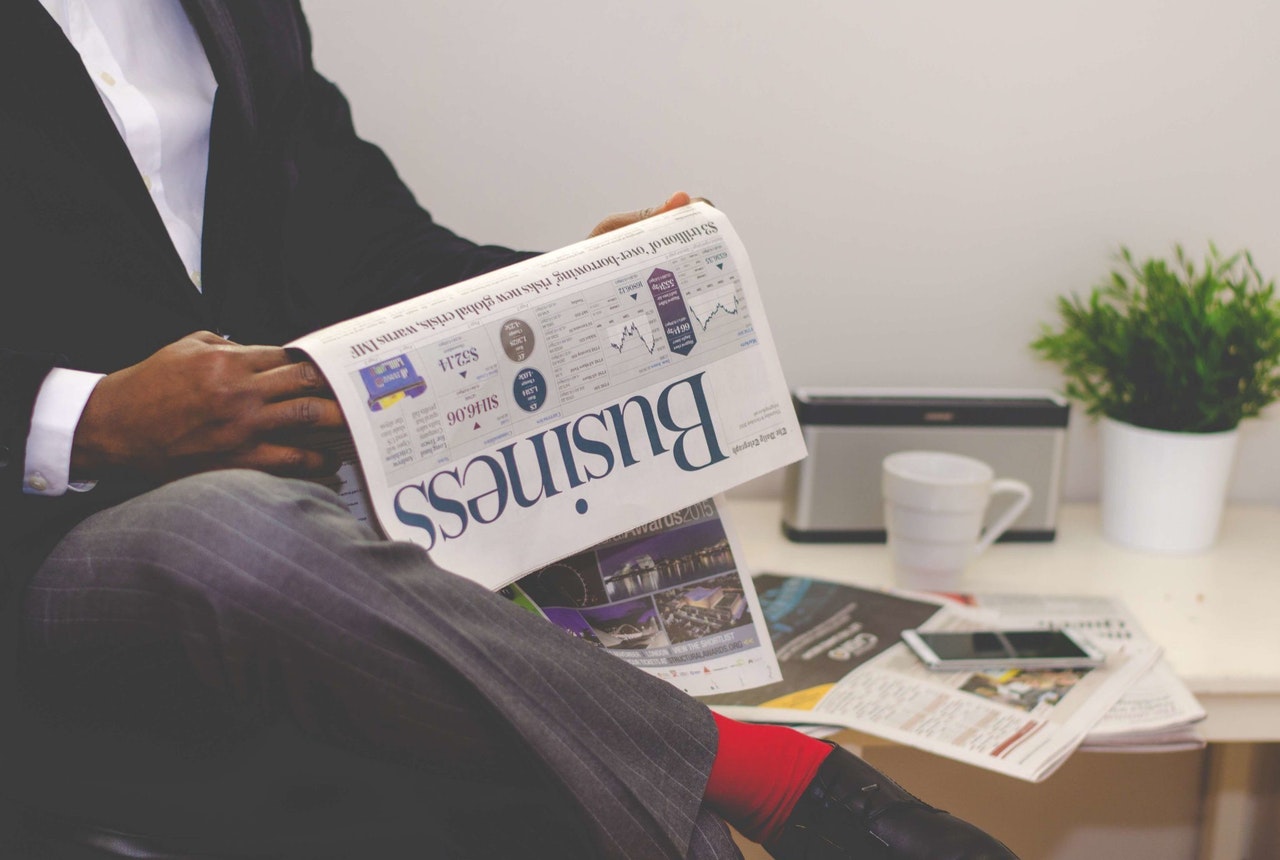 Nowadays trading the currency market is extremely difficult due to geopolitical instability and large competition. Earlier, {...} 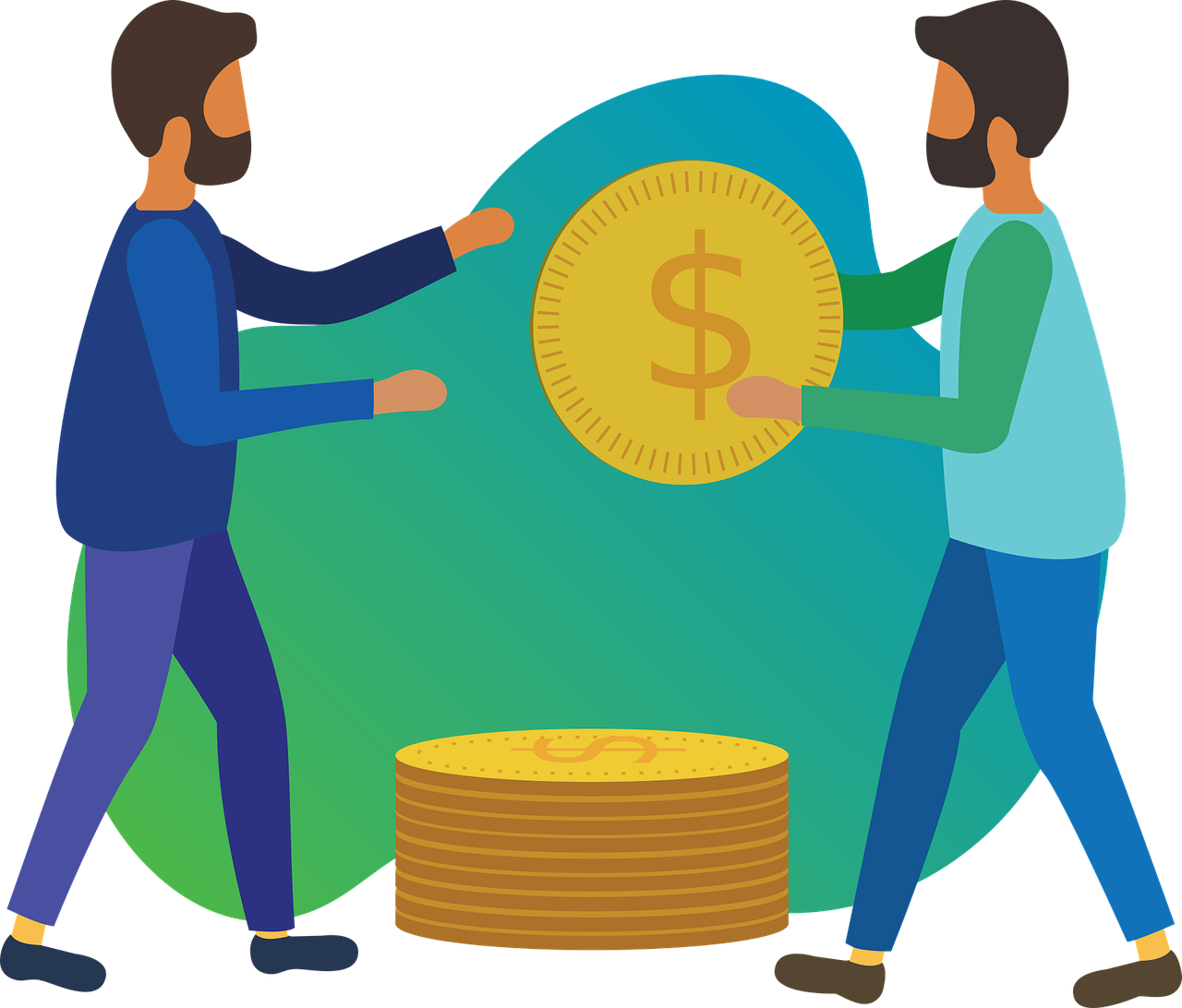 To trade successfully, be aware of crucial support and resistance levels. Support levels are prices at {...}

Crypto CFD trading is a way of trading cryptocurrencies without owning the underlying asset. When {...}